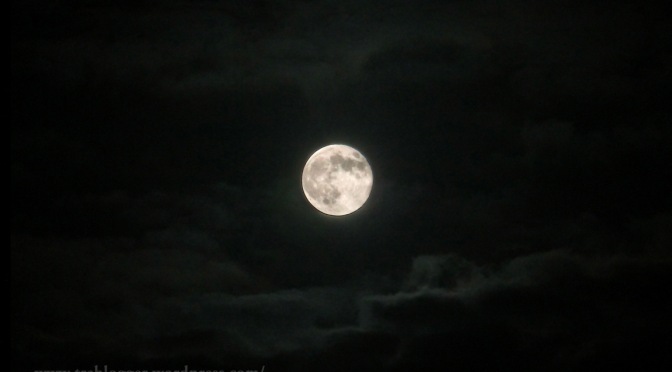 When I saw todays daily prompt, “Howl at the Moon” I though of sharing another easy photography tip. I love the freedom to interpret the prompts the way you want it!

If you have tried you must be knowing that it is quite tricky to get the moon picture, with the details of the Moon as well as the clouds that surrounds it. It will look great when we see through our naked eyes. But a camera is not as competent as our eyes and won’t give the picture that we want to get. One thing only camera can do is, Zoom! Rest, it is no match to our eyes!

So when I tried to capture a full moon once upon a time, with all its glory ie. the black spots on the moon and dark clouds around them, it wouldn’t just happen! It came out either too bright or too dark. Let me show you my first attempt.

There lies the big light ball, or a hole in the sky.  It even looks like sun through some black glass. I needed the MOON, with its beautiful spots on.

So I tried an underexposed shot, making it dark. And it turned out like this

Oh, the clouds just got vanished into thin air!! But I was very much happy about this picture. And I couldn’t find anything in between, until recently. Glad that I took both these pictures.

I tried Photoshop! Yes, confession time! I did try a little bit of Photoshoping and editing! I told you that  so far my pictures are almost straight from the camera.

Well a bit of editing is nice at times 😉

I have seen image editing mobile apps with such features, where you can add multiple layer of pictures and erase on layer. Picsart is one such mobile app.  I haven’t used it for this picture though. Maybe I will try and let you know, or else you can do the same and let me know 😀

If you know an easier method or better way of getting moon picture like this, please let me know. I would love to learn.

63 thoughts on “How to take a Full moon picture that will make you howl ;)” 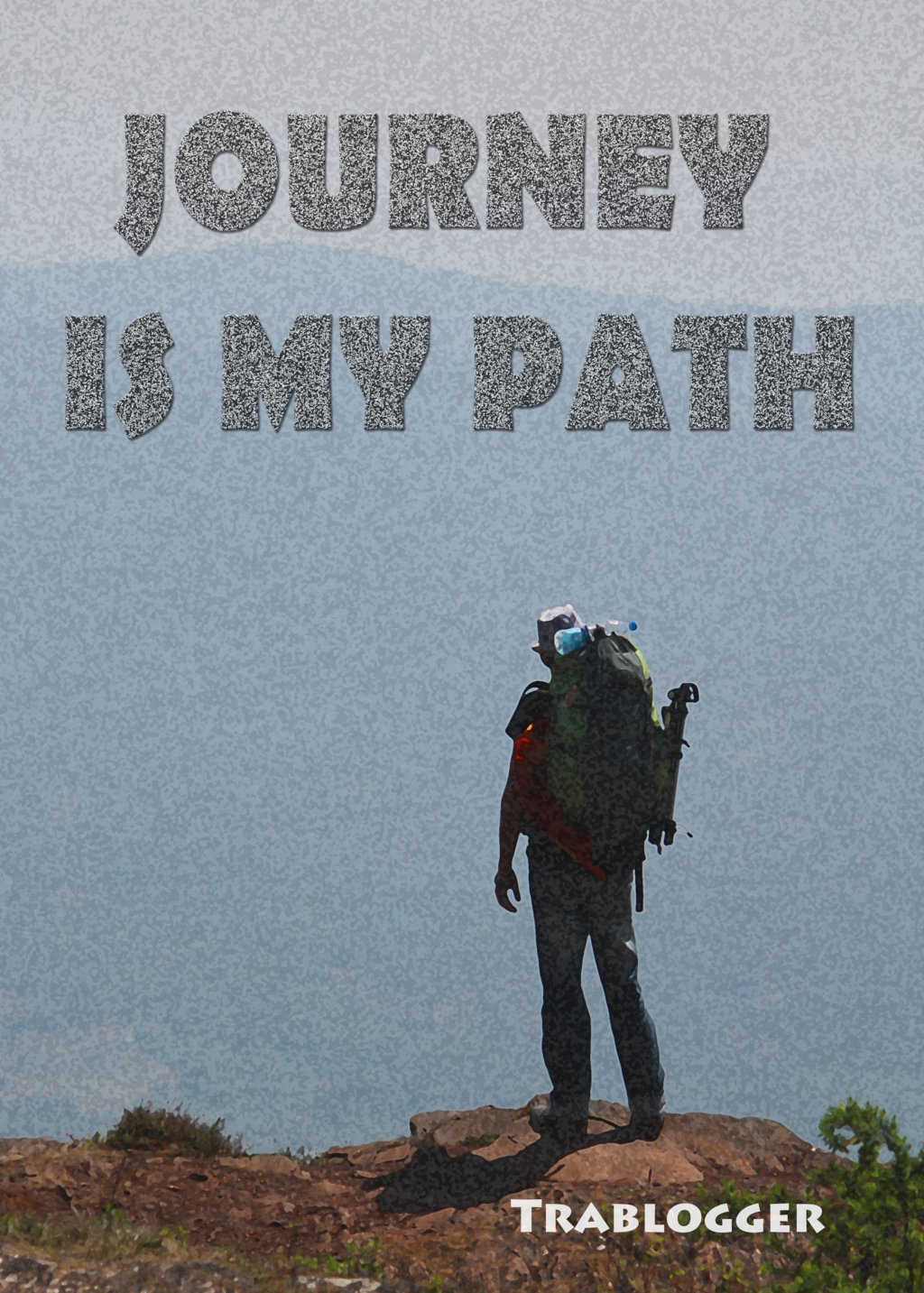